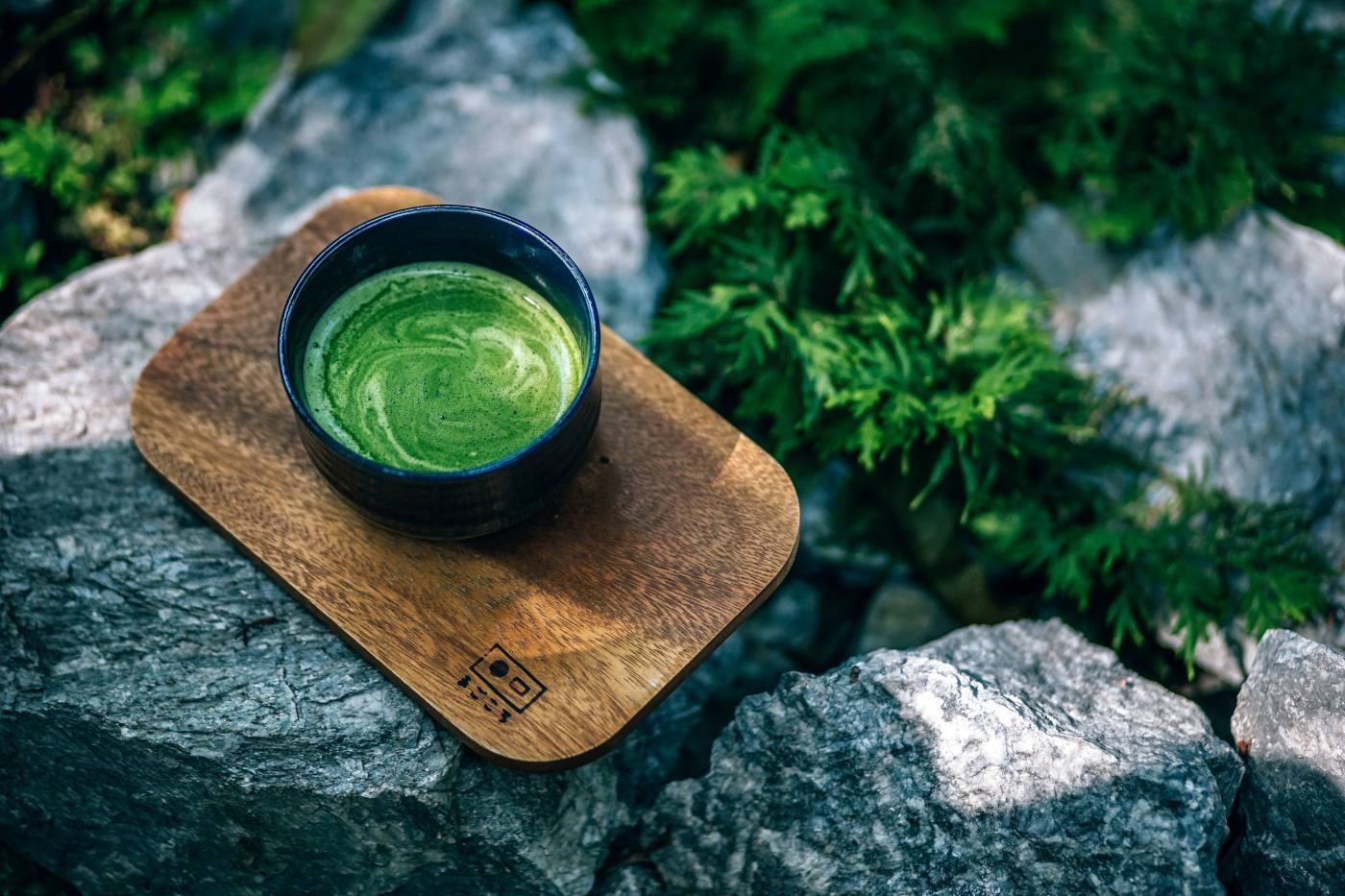 The Health Benefits of Matcha Tea

In 1180 a Japanese Buddhist monk Eisai Myoan went to China and fell in love. Not with a person, but with the Zen Buddhist philosophies of life and matcha. When he got back to Japan, he dedicated his life to teaching about Zen principals and Matcha tea.

Matcha grew in popularity in Japan, and eventually became an integral part of Japanese culture thanks to Eisai’s efforts. His two-volume book Kissa Yojouki translated to “Book of Tea” is still popular in Japan and focuses on staying healthy with tea.

Today matcha has gained global popularity and can be found in supermarkets, high street health food shops and online.

What makes matcha so unique is the way it is cultivated and processed. Matcha is shade-grown, which means that the tea bushes are covered from the sun. This boosts the chlorophyll and gives the tea its vivid green colour.

The process of shade-growing changes the chemical make-up of the tea by boosting the levels of caffeine, antioxidants, flavanols, sugars, and theanine. This process is what makes matcha a potent natural source of nutrients.

Within hours of picking, the green tea leaves are steamed, which further enhances the deep green colour and bold flavour. After they are steamed, the leaves are laid out to dry and ground into a fine powder. A cup of matcha is the equivalent of 10 cups of steeped green tea.

How do you take matcha Tea?

Matcha is very versatile. You can use it for all kinds of concoctions. Many people add it to their recipes and create:

By far, the most popular and most beneficial way to take matcha is in a latte. A Matcha Latte is a delicious beverage that is easy to make. Simply whisk matcha into hot milk and add sugar.

Although matcha contains caffeine, it metabolizes differently than the caffeine in coffee. When you drink a cup of coffee, the caffeine gets released immediately into the bloodstream. With matcha, however, the caffeine binds with compounds called catechins and is released slowly over 6 to 8-hours. This helps prevent adrenaline and insulin spikes as well as the dreaded caffeine crash. Best of all, it usually doesn’t keep you up at night.

The Benefits of Matcha

You might be wondering what matcha could do for you. These are some of the many benefits of Matcha tea.

1. It reduces the risk of chronic disease

Matcha contains large amounts of antioxidants which are thought to fight free radicals and prevent them from causing damage to your cells. By reducing this damage, studies indicate that you can lower the risk of several chronic diseases and conditions.

The catechins found in matcha are also a type of antioxidant. As well as affecting the release of caffeine, they contain high amounts of epigallocatechin gallate (EGCG) which has been linked to reduced inflammation and weight loss. Matcha has 137 times more EGCG than regular steeped green tea!

2. It can improve your energy levels and enhance brain function

We all have those days where we are tired and can’t think. Matcha has shown an ability to help you perform better by boosting energy and brain function.

The group that consumed the matcha had better reaction time, increased focus and memory compared with the placebo group. Since matcha also has a greater concentration of caffeine per gram, it also helped with alertness and focus without causing a slump. The presence of

L-theanine, another component of matcha, increases brain wave activities and reduces any of the stress-inducing effects that can be associated with caffeine.

When your heart is not working at its peak, your body doesn’t function properly. Heart disease is one of the leading causes of death worldwide. Matcha helps fight heart disease in several ways.

A study in China looked at 638 patients with Coronary Heart Disease (CHD) that were an average age of 65. Those who drank green tea had lower BMIs, lower cholesterol and lower blood pressure than non-tea drinkers.

4. It has potential as an aid to weight loss

Matcha may be able to help you if you are struggling to lose weight. Studies have shown that green tea can boost metabolism and help burn fat. This may be caused by the combination of caffeine and antioxidants.

It doesn’t stop there though; green tea is also effective in conjunction with exercise. Participants of one study who drank green tea and exercised burned up to 17% more fat! As we age, our metabolism can use all the help it can get. Matcha can be a catalyst to get metabolism working faster.

Matcha is nutrient-rich and offers a lot of health advantages. It provides a supercharged measure of green tea in a form that is easy to add to food and drink.

Its tangy, savoury taste has already made it a favourite for baking as well as being the ideal addition to your energizing, morning smoothies.

Now that you know, how good matcha is for you, how will you take yours?

Get the Modern Matcha Starter Set by PureChimp

How much matcha tea should you drink a day?

It is recommended that adults consume no more than 400mg of caffeine a day. Each cup of matcha contains approximately 70mg of caffeine. You can drink from 1 to 5 cups of matcha per day.

What does matcha tea do for you?

Is it safe to drink matcha every day?

Yes! Matcha is safe to drink every day. Not only is it safe, it is good for you! However, stick to between 1 to 5 cups per day to stay within the recommended 400mg of caffeine per day.

Is matcha good for weight loss?

Studies have shown that matcha can be a useful component in a comprehensive weight loss plan, along with a healthy diet and exercise. 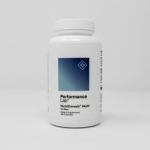 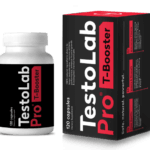 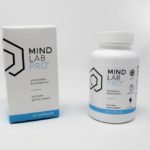 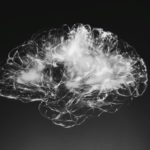